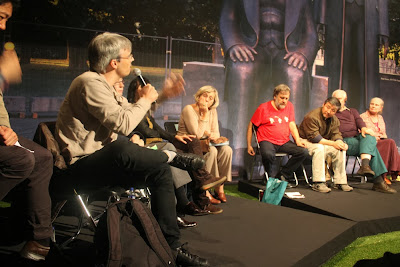 Posted by Films Noirs at 6:28 AM No comments: 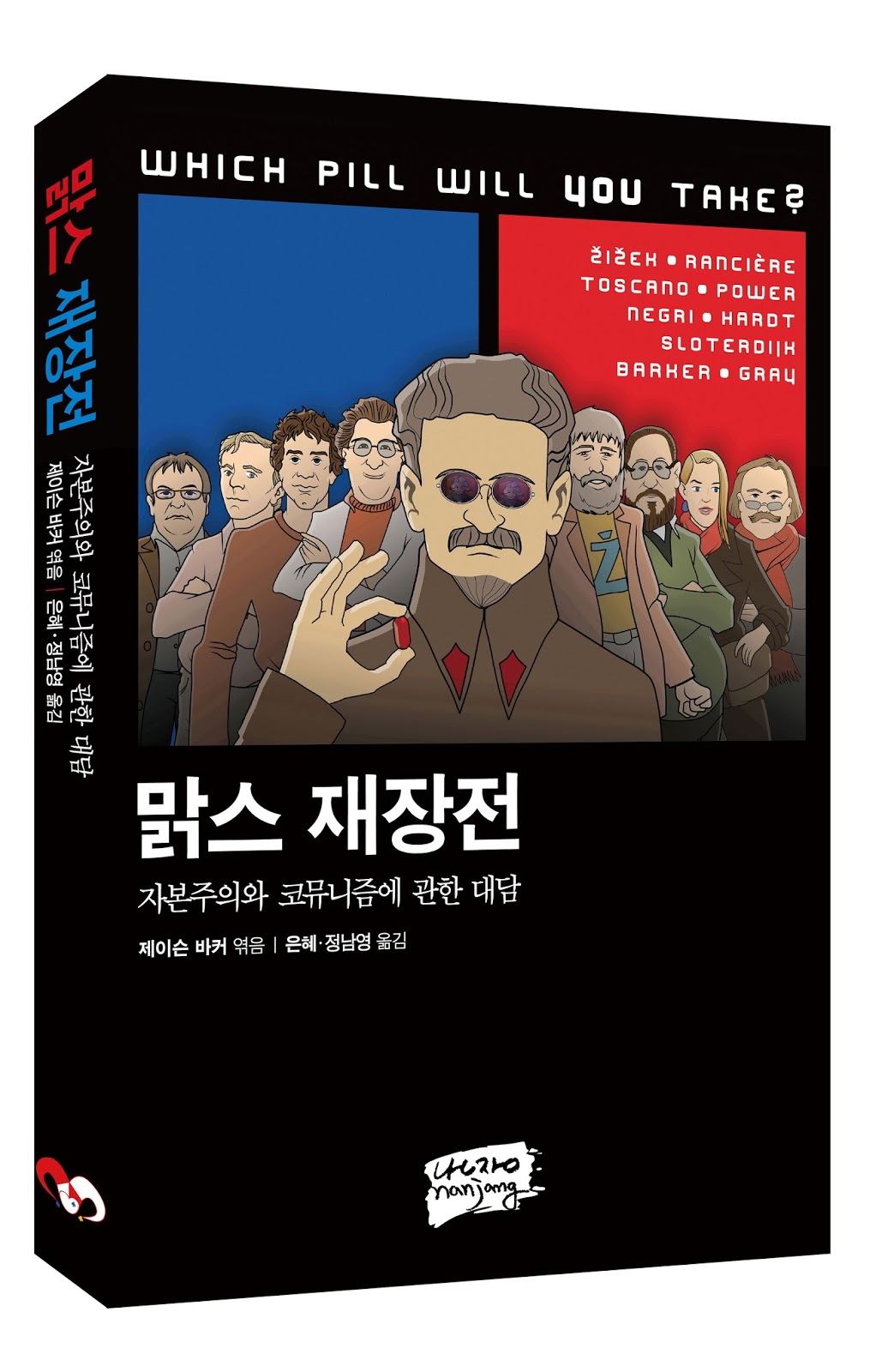 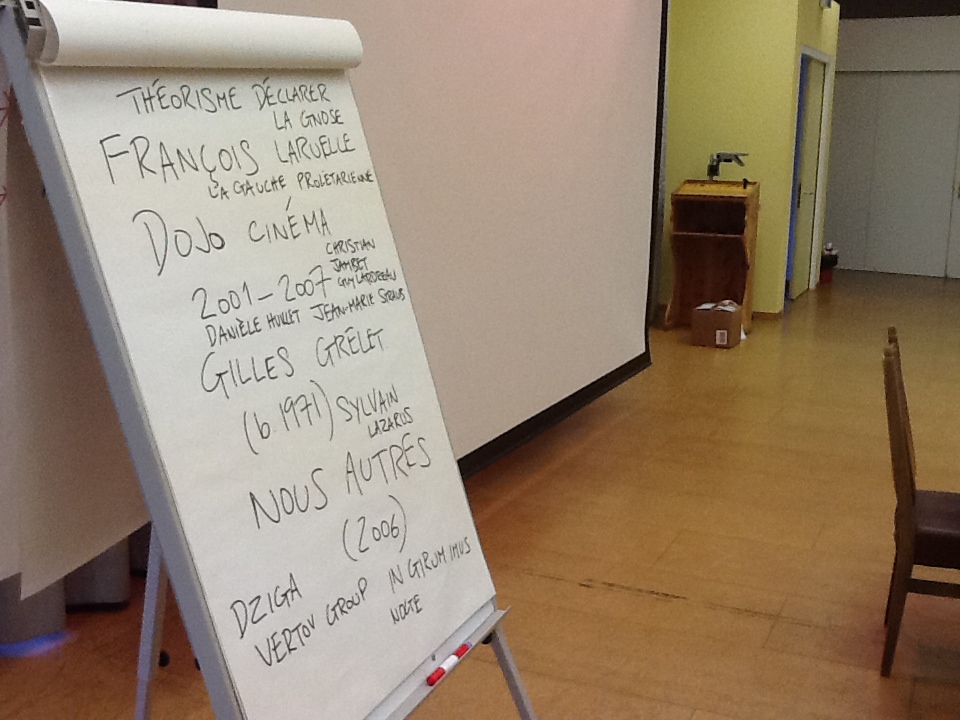 Posted by Films Noirs at 6:30 AM No comments: 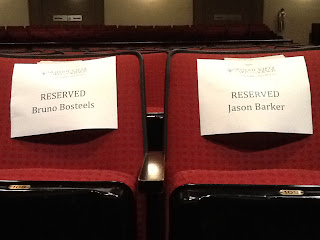 Here are some final notifications relating to Jason Barker's forthcoming lectures on the Cinema of Anti-Capitalism at the European Graduate School in Saas-Fee, Switzerland. For those due to attend the three day course, beginning on Tuesday 20 August, please note that students will be asked to present a short seminar paper on the second day, either individually or in pairs. A more detailed brief will be given in the lectures, but students should supplement existing reading for lectures 4 and 5 with the following article:

The following film will be crucial to the aforementioned seminar paper and discussion, so students should endeavour to watch it prior to the start of the course:

Students are advised to check back here over the coming days for further minor course alterations. Thanks. - JB, 6 August 2013
Posted by Films Noirs at 5:26 AM 1 comment: 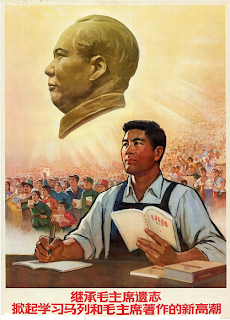 From 6th-8th April Marx Reloaded director Jason Barker will be making an "intervention" at The Third Sino-British Bilateral Forum on Marxist Aesthetics. This forum is to be held in Shanghai, at the Shanghai Jiao Tong University. The title of the forum is "Marxism and the Future".

We have no information at this time regarding the details of Jason's intervention, other than it will be accompanied by a screening of Marx Reloaded. However, while in China Jason will also be speaking at The Second International Conference on Chinese Form of Marxist Literary Criticism at Central China Normal University, Wuhan. Comrades will know that Wuhan was the location of Mao's summer "retreat" during the Cultural Revolution, which he affectionately named "Home of the White Clouds and Yellow Cranes".

We understand the (ideologically correct) title for Jason's speech in Wuhan will be "Master Signifier: Mao Tse-tung in French Theory". We trust that comrades will greet Comrade Barker's ideas with the correct degree of enthusiasm.
Posted by Films Noirs at 9:01 AM No comments: 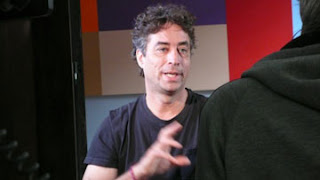 www.filmsnoirs.com
Posted by Films Noirs at 12:59 PM No comments: 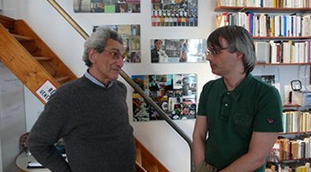 The outline at the EGS website describes the course as an exploration of "cinematic representation and crisis capitalism through mutual relations of time, space, subjectivity and revolution". Planned screenings include films by Jean-Luc Godard, Chris Marker, Noel Burch and Allan Sekula, and Alexander Kluge, whose formidable News from Ideological Antiquity is cited in Marx Reloaded.
Posted by Films Noirs at 3:46 AM 1 comment: